Some items are limited, please check availability in store at The Bottle Shop Columbus or call 706.221.9697

As summer comes to a close and you aren’t ready to let go yet, Sun Burst is the Ale for you! This limited edition sour ale is (Sun)Bursting with the refreshing flavors of raspberry and lemon.  A great reminder of those long summer days. Take with you to tailgates, dinner parties, and even to enjoy in the comfort of your own home. This ale will be sure to keep you in a sunny mood. 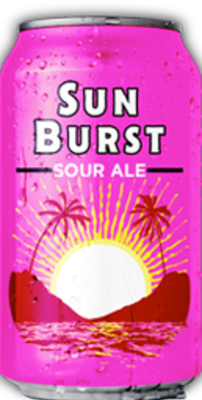 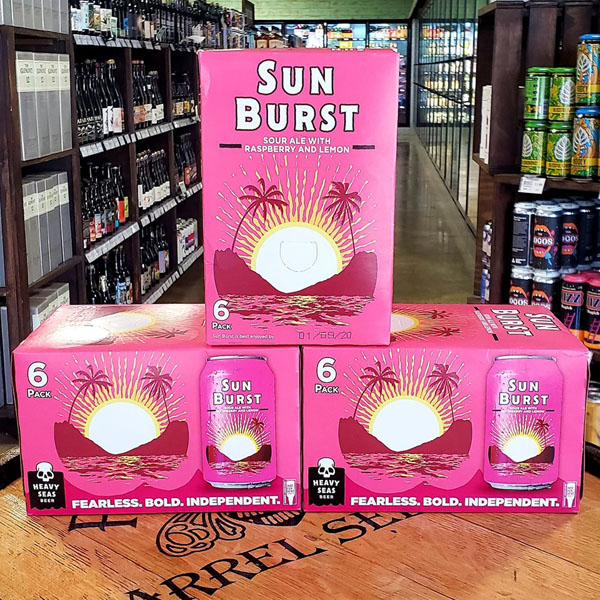 Heavy Seas founder, Hugh Sisson is no stranger to the time and effort it takes to build in this industry. In 1980, he was given the keys to the family tavern his father managed called Sisson’s. While studying in England a few years prior, his knowledge and fascination with quality traditional ale ignited. Soon enough Sisson’s menu had the largest selection of beers in Baltimore. Years later he left Sisson’s to form a new company which is now home of the award winning, Heavy Seas Beer. Heavy Seas produces 18 beer styles and distributes in 17 states. 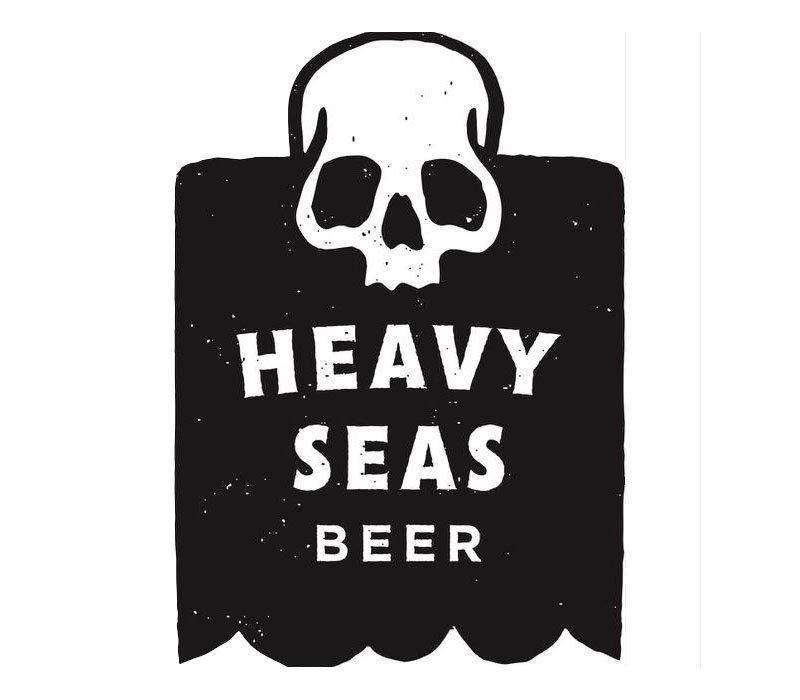